Your treasures of sea, olives and sun

A PLACE ON THE ADRIATIC COAST

In south-eastern Europe, sheltered by high mountains under the shade of dense woods, and caressed by tender waves of the Adriatic sea, while cherishing it’s centuries long traditions and a unique ecological system, lies one of the smallest countries in the continent - Montenegro.

A very long time ago, when the Venetians conquered the Balkans , and reached the coast of Montenegro, they encountered the surreal scenery of the Boka.

Just beyond the coast their gaze was halted by mountains that rose so massive and covered with shady woods.
They struck the newcomers as wild, dark and untamed so they named this land Montenegro, which means “Black Mountain”

Inhabited by Slovenian tribes for over 1500 years , Montenegro boasts a rich history of events.
The times of independance were continuosly being substituted with periods when Montenegro was part of the Byzantine Empire,Venetian Republic,Ottoman Empire, Yugoslavia

The Adriatic coastline is the purest part of the Mediterranean sea and Montenegro proudly nourishes this rare feature.

Montenegro's renowned title 'the Pearl of the Mediterranean' inspired by the beauty of its mountains, canyons and stone Venetian architecture,is also known for it's versatile inland boasting five National Parks, ski resorts, Balkans largest lake - SKADAR and deep adrenalin gushing canyons.
The medevial towns on its coastline are placed on the UNESCO Heritage Site Kotor Bay, attracting sophisticated international attention to the historical and natural beauties of this easily accessible European country .

The World Travel and Tourism Council placed Montenegro at the top of a list of 184 countries for predicted tourism growth over the coming decade. 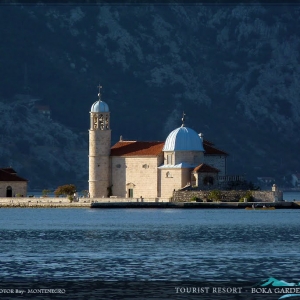 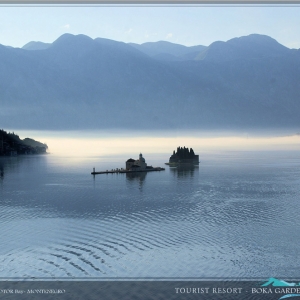